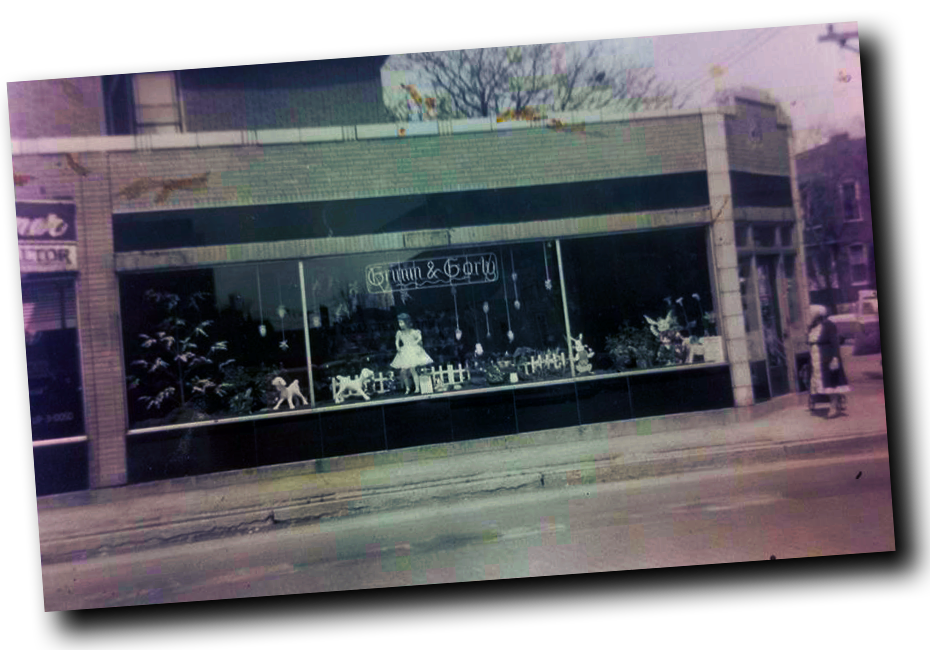 Over 100 years ago, Frank and Vincent Gorly (brothers), and their cousin, who already owned the famous furniture store,’Hebrung and Grimm,’ opened up Grimm & Gorly Florist. The first Grimm and Gorly Flower Shop was located on Washington Street in downtown St. Louis, MO, once referred to as the Hotel District. The shop was so popular they decided to expand across the river to East St. Louis and opened up a shop on 11th and State Street. Frank and Vincent’s sister, Josephine Gorly Stolle, ran the East St. Louis store. After a few years, Josephine gave the shop over to her daughter, Melba Stolle Klapp, of Belleville, IL.  Melba was a friend of Paul Reis’,who managed a popular restaurant, ‘Dutch Girl’,  which is now known as the historic Fischer’s restaurant.

One evening, in 1955, while Mrs. Klapp was dining at the restaurant Paul managed, she asked her good friend if he would like to buy her flower shop, and he gladly took her up on the offer. He did so well with the shop in East St. Louis that he opened a second business in downtown Belleville, IL. 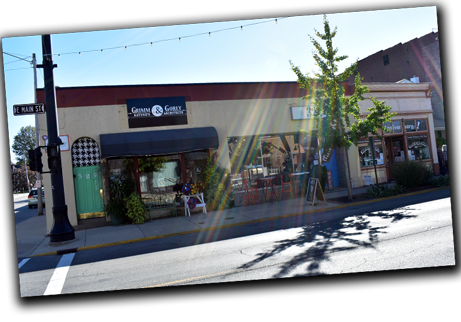 The store in Belleville became so popular that he closed the East St. Louis location and moved the Belleville shop to a larger location on East Main and Charles Street. After 45 years, Paul Reis retired and sold his flower shop to Jeff Bair, who has carried on the tradition of outstanding floral arrangements and wonderful service that has made Grimm & Gorly a household name for over 100 years.

On  January 24, 2011, Grimm & Gorly Too opened up its doors at 203 Edwardsville Road, Troy, IL. Although this household name has expanded its territory and developed many a new trades within its walls, the Grimm & Gorly name has only grown better to serve a wider population and capture the original essence that is Grimm & Gorly Flowers & Gifts.

“We are not makers of history. We are made by history.”
-Martin Luther King, Jr.

You have Successfully Subscribed!